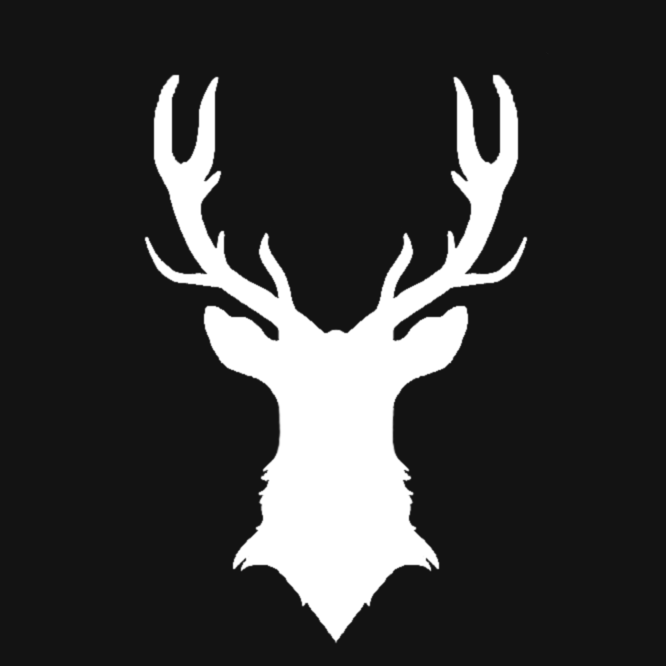 Here is what we are going to cover:

This article goes in-depth in explaining different channels that are used to accrue value to $FXS as we move forward in time. The article also explores the fueling factors of the flywheel and concludes that increasing utility for $FRAX stablecoin is the best fuel to move forward.

If this simple reading layout doesn’t excite you, you could scroll down to consume the same content as if it were a magazine.

⚠ Disclaimer: All information presented here is my perspective and should be considered educational content. I won’t be responsible for any kind of financial profits or losses derived from your decisions.

Looks complex but it is not. FRAX protocol simply builds an incentive system around the utility of its stablecoin. The protocol offers better yield opportunities depending on the level of engagement within the protocol e.g. staking and locking mechanisms.

The staking position (typically an LP token, a vault token, NFT position, etc) offers increased rewards through $FXS emissions and these emission rewards can be further boosted based on the number of $veFXS a user is currently holding and the amount of time for which the user locks their staking position within the gauge (time-lock boost).

Another stream of incentives is for holding $veFXS. These rewards come from the profits made by AMOs other than Curve AMO.

These rewards drive the whole flywheel and if these rewards are fueled sufficiently it could perform beyond expectations.

The bubbles with the pink text are fueling this flywheel. In fact, any mechanism that has the potential to increase the underlying rewards and/or the utility of $FRAX can be considered as a fueling component of this whole flywheel.

External components like bribes and $FXS price can also fuel the system as they will improve the rewards connected to $FXS and $veFXS.

It is always wise to know the goals of the protocol when it comes to interpreting the flywheels. In our case, the goals are simple, get $FRAX at the top and accrue as much value as possible to the $FXS token so that early investors / team / advisors / contributors / hodlers get maximum return for the risk they have taken.

This can simply mean that if the protocol ends up with an immense amount of $FRAX supply while maintaining the peg, their goal could be easily achieved.

More $FRAX supply is equal to higher minting, the CR would be much lower in the case where $FRAX demand keeps on rising. If the CR drops, the excess collateral is accrued to $FXS.

Another perspective to look at the same scenario is when $FRAX minting is increased, more $FXS would be accumulated in the reserve and this $FXS would be used as $veFXS rewards and the protocol’s collateral reserve would also rise (based on the CR at that time). Rising collateral will fuel the AMOs and $FXS burn will fuel the $FXS value.

The whole system and focus boil down to one thing: Increase the utility for $FRAX so that $FRAX’s demand can be increased resulting in value accrual to $FXS.

The flow diagram is pretty simple to understand but here are some portions where a bit of depth in understanding is required:

The profits from Curve AMO are used to buy $CRV and $CVX. This accumulation of $CRV and $CVX is locked and is used for voting for the gauges that may improve the utility for $FRAX (for example, FRAX3POOL).

Curve AMO stakes the LP token on the Convex platform to earn $CVX as well as boosted $CRV. The profits will make this flywheel much stronger and allow Frax to incentivize their pools hosted on Curve protocol.

The profits from the FraxSwap are used to buy $FXS as a treasury through long-term orders on their TWAMM.

When the $FXS is bought through long-term orders equivalent amount of $FRAX is supplied ($FXS/$FRAX pool is used for this operation). This enables Frax to expand the $FRAX supply and build their $FXS treasury.

A notable thing is when the utility for FRAX increases, there are high chance that new protocols also would like to build their utility along with $FRAX (creating a pool of a new token, and $FRAX can be taken as an example). This would create a demand for controlling the $FRAX liquidity (shared utility). This demand can be satisfied through the gauge mechanism i.e. controlling the $FXS emissions through $veFXS votes.

A kind of FRAX wars, which would be interesting to explore.